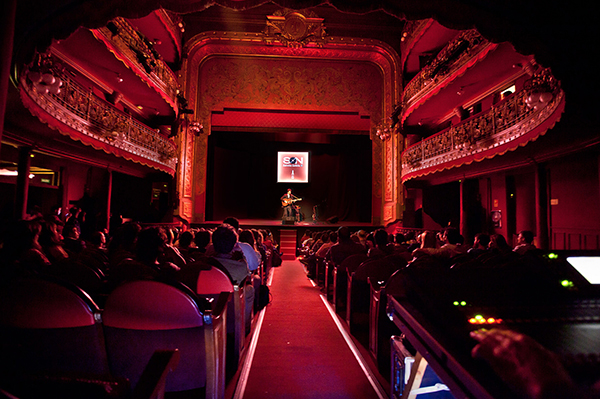 In addition, SON Estrella Galicia has been at some of the most important festivals this year such as Monkey Week in Puerto de Santa María, Purple Weekend in León and the Festival WOMEX, the largest world and root music festival which this year, and for the first time, brought together over 300 musicians from all over the planet in Santiago de Compostela. SON EG has also carried out during the year different seasons such as Leyendas con Estrella, putting real music legends up on the stage. The Voces Femeninas season in Vigo, Ourense and Madrid, and the American Autumn, between Ourense and Madrid. SON EG has left Spain once again and taken 981 Heritage and the most avant-garde electronic music to London for the third consecutive year. 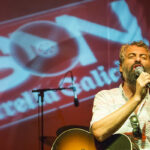 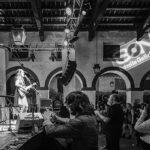 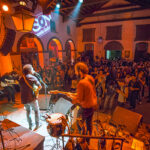 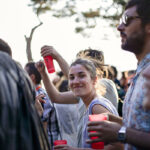 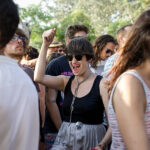 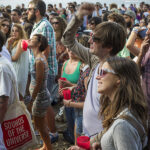 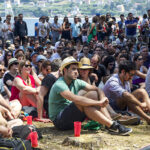 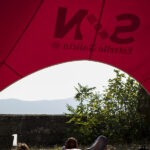