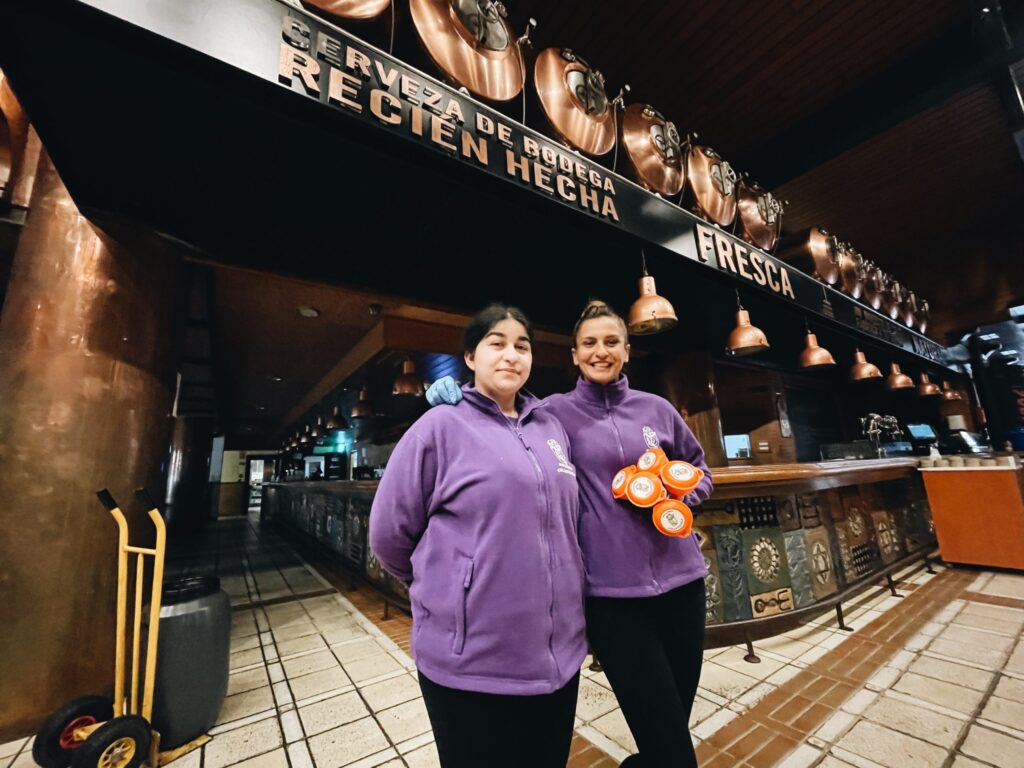 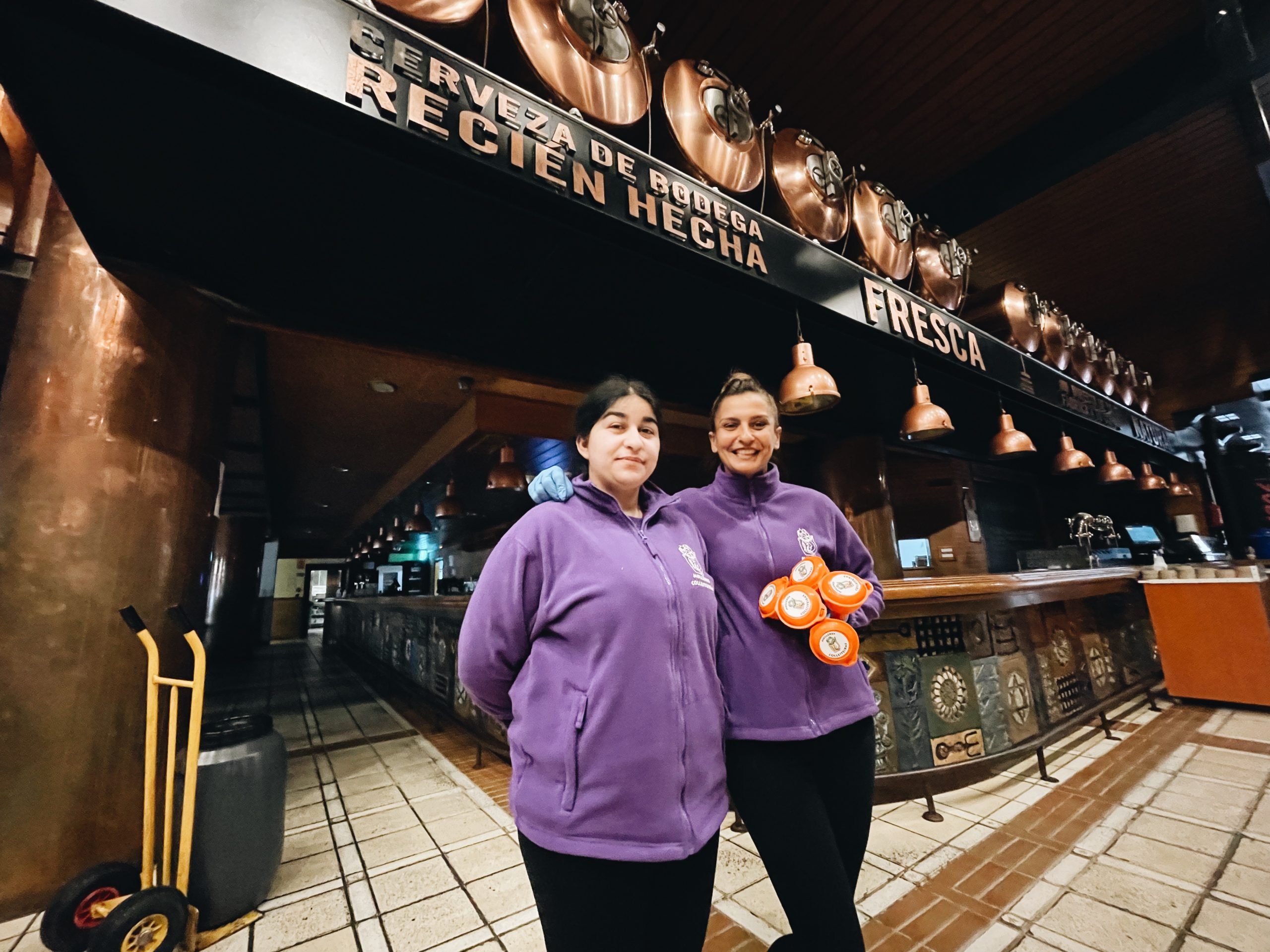 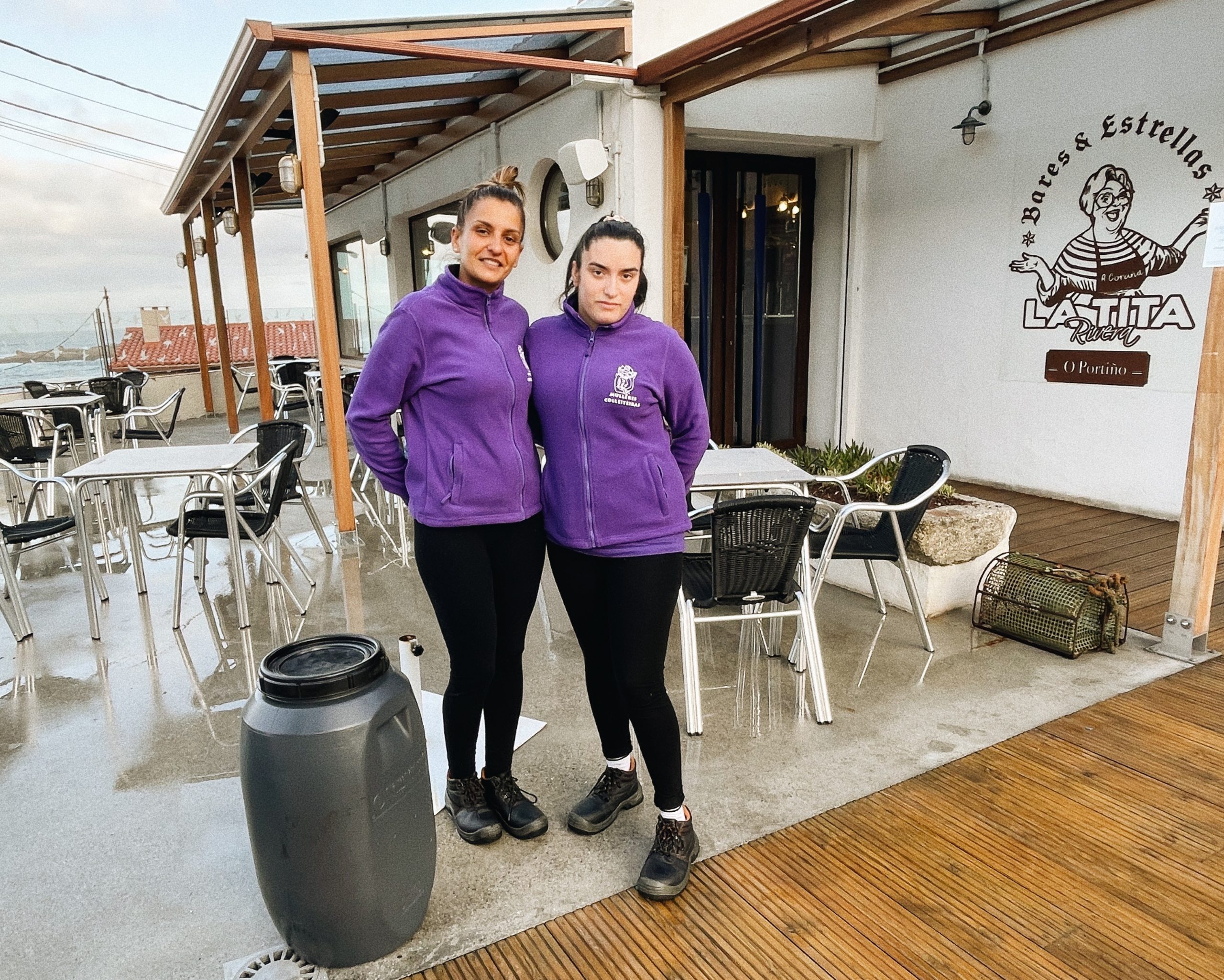 La Tita Rivera O Portiño and La Cervecería de la Estrella will become part of the network of establishments in which the Mulleres Colleiteiras collective works  collecting used oil. The non-profit cooperative, made up of women at risk of social exclusion, will be responsible for the collection of used oil in the two establishments in A Coruña for subsequent recycling.

“For us it is a great qualitative and quantitative change for the growth of the project. A Tita Rivera O Portiño e a Cervecería are two reference premises in La Coruña and for us it is really important to be able to work with them”,says Susana Peña, manager of the collective.

Mulleres Colleiteiras was established in 2013 as an alternative to give employment to women at risk of labour and social exclusion. Its objective is to promote the socio-labour insertion and autonomy of women and to constitute “an alternative of profitable and sustainable self-employment for the working women. “as well as promoting a proposal for the “local and low cost” collection of oil” oil  and achieve its use through its recycling and subsequent transformation into biofuel.

In these nine years they have managed to give voice to their project and fill A Coruña with its more than one hundred orange containers, the public points of collection of used oil, distributed throughout the city. “Our collections are increasing exponentially. We work with private entities, trade centres and neighbourhood associations in the Arteixo, Cerceda and A Coruña councils”.

For La Tita Rivera O Portiño and La Cervecería de la Estrella to become part of the Mulleres Colleiteiras project means following the route of local action, sustainability and recycling, purposes also committed to in their support of the “We Sustainability” project.  A litre of used oil contaminates between 1,000 and 40,000 litres of water.

The collective will place collection drums both in the facilities of La Tita Rivera O Portiño and in those of La Cervecería de la Estrella, in Concepción Arenal. With the support of the work of Mulleres Colleiteiras, which currently has a staff of seven women, they will be able to continue moving forward in one of their objectives to achieve the total circularity of the project.