GASTRONOMY WITH POSITIVE IMPACT, THE CHALLENGE OF CORUÑA COCIÑA 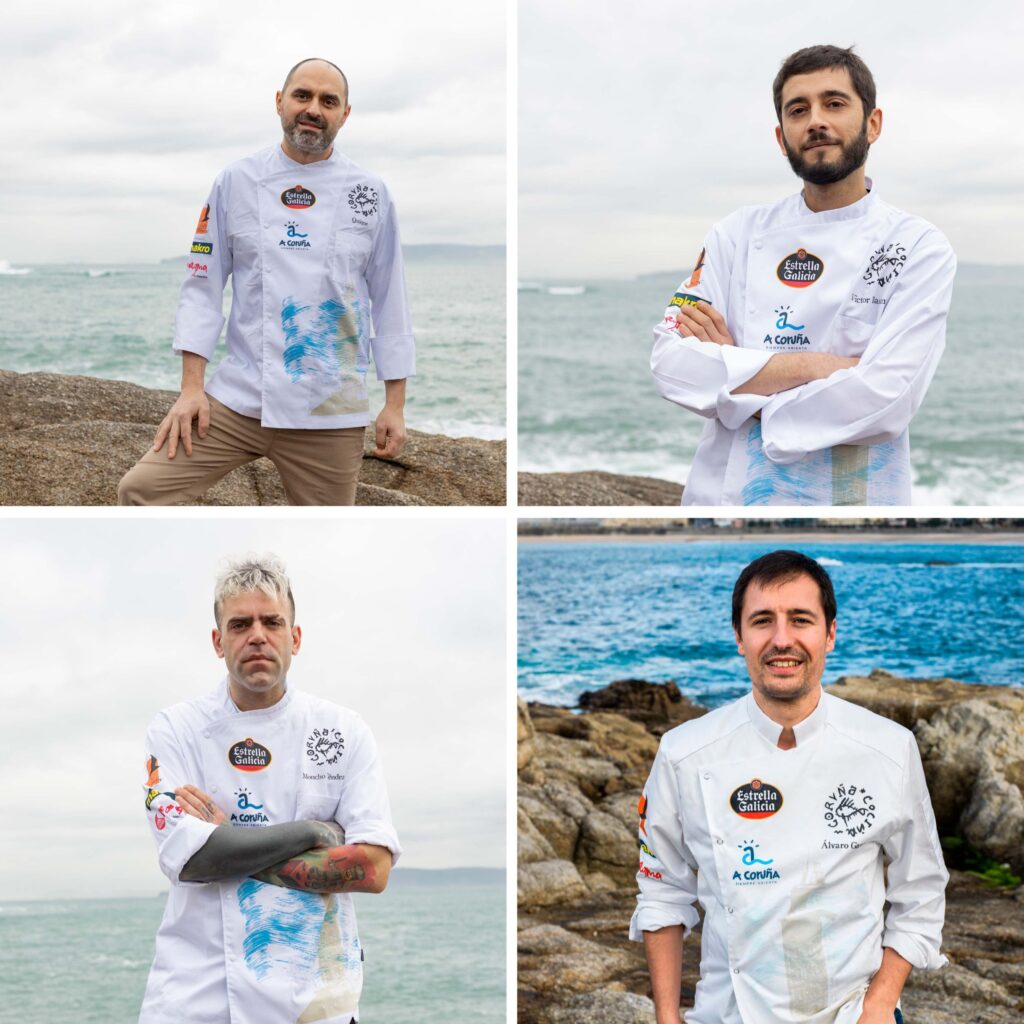 MEGA, our Estrella Galicia museum, will host the grand finale of Desafío XChef, the contest organized by Cervezas 1906 to recognize the effort of chefs to introduce good practices in the processes they carry out in their establishments and contribute to generate a positive impact on their environment.

The members of Coruña Cociña accepted the challenge of Cervezas 1906 and, during the week of March 21 to 27, eight of the establishments showed their gastronomic proposals. The talent when creating a tapa proposal based on seasonal cuisine that paired perfectly with some of the 1906 Beers and the fulfillment of good practices were subject to evaluation by consumers, who cast about 950 votes, and the professional jury.

After collecting all the ratings, the four finalists are: 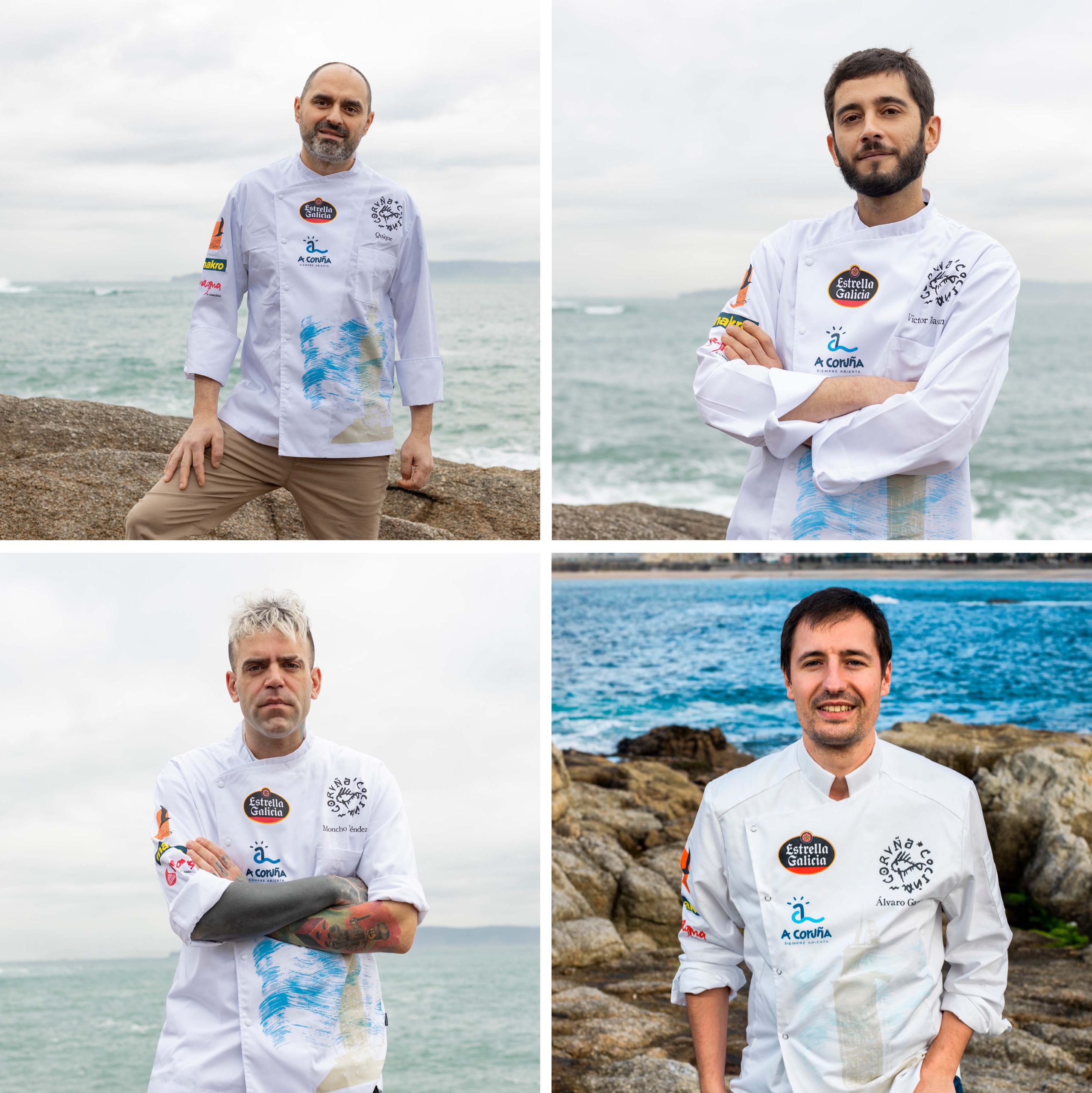 The winner of Desafío XChef by Cervezas 1906 will receive a cash prize of € 1,000 and will participate in the national competition held at the Salón de Gourmets (Madrid) on April 26. The runner up will receive a prize of 500 euros, while third place winner will receive their weight in beer.