Estrella Galicia is looking for the best beer puller in Valencia 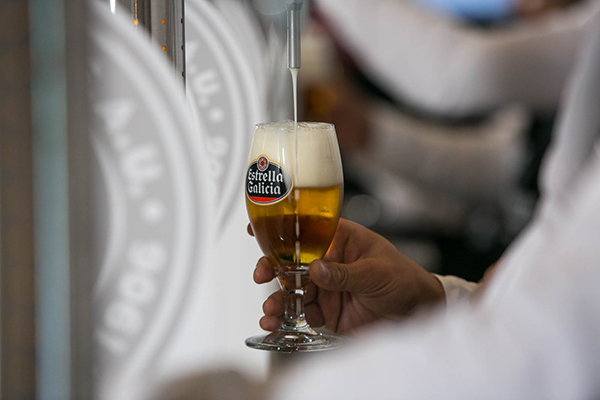 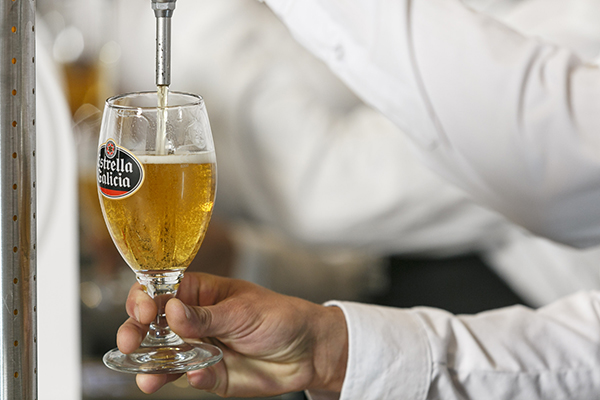 Estrella Galicia is launching the Valencian Draught Beer Pulling Championship with the aim of finding the best beer pullers in the region. The aspirants can already sign up for the competition which will allow the winner and the runner-up to aspire to become the national champion which will be decided in April within the Salón de Gourmets de Madrid, and compete with the winners from all the other regions in Spain.

The Mercado de Colón in Valencia will be the setting for the competition on the morning of 15 February. A total of 30 participants representing the three provinces of the Valencian region will compete for the title and go onto the national final. 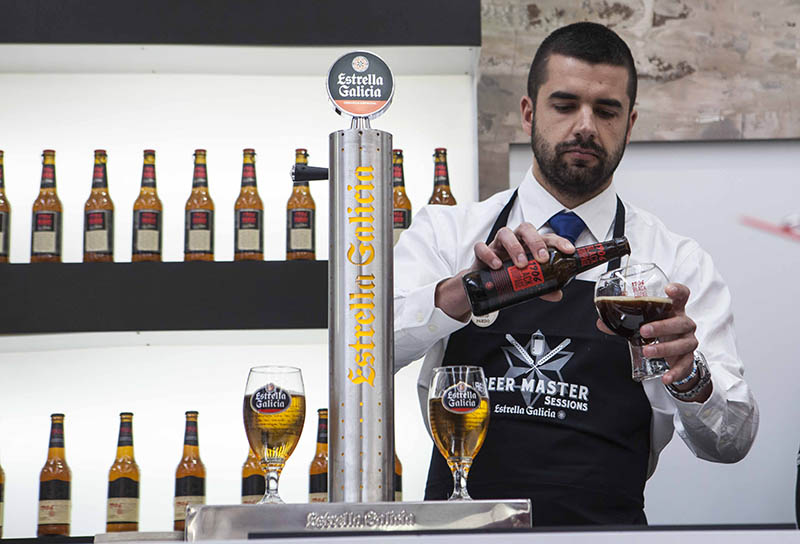 After the success of previous editions, this third edition seeks to promote beer tradition and culture and our company’s inherent values. Simultaneously, our intention is to reward the professionalism and work carried out by bartenders as an essential link in the distribution chain of our products. The know-how and a passion for beer demonstrated by these professionals has a direct impact on customer satisfaction when consuming a premium beer such as ours.

The aspirants in this beer contest, in representation of their places of work in Valencia, can register their application until 7 February via the Estrella Galicia webpage, http://beermaster.estrellagalicia.es/evento/certamen-comunidad-valenciana-en-valencia/.

The jury, made up of experts from the beer, catering, and gastronomy sectors, will have to evaluate the aspirants’ serving quality, efficiency, and speed as well as their knowledge about beer. In addition to this, the jury will also analyse and award points to each participant, according to parameters such as style, technique, manner when serving the beer, the finish, the creaminess of the head, clarity, as well as presentation.

The five finalists will win their own weight in beer. The winner will win a cash prize of €500, and the runner-up €250. There will also be three consolation prizes of €125 each. All the finalists will be given a certificate of participation, while the champion and runner-up will go directly through to the National Championship, with paid travel and accommodation costs.